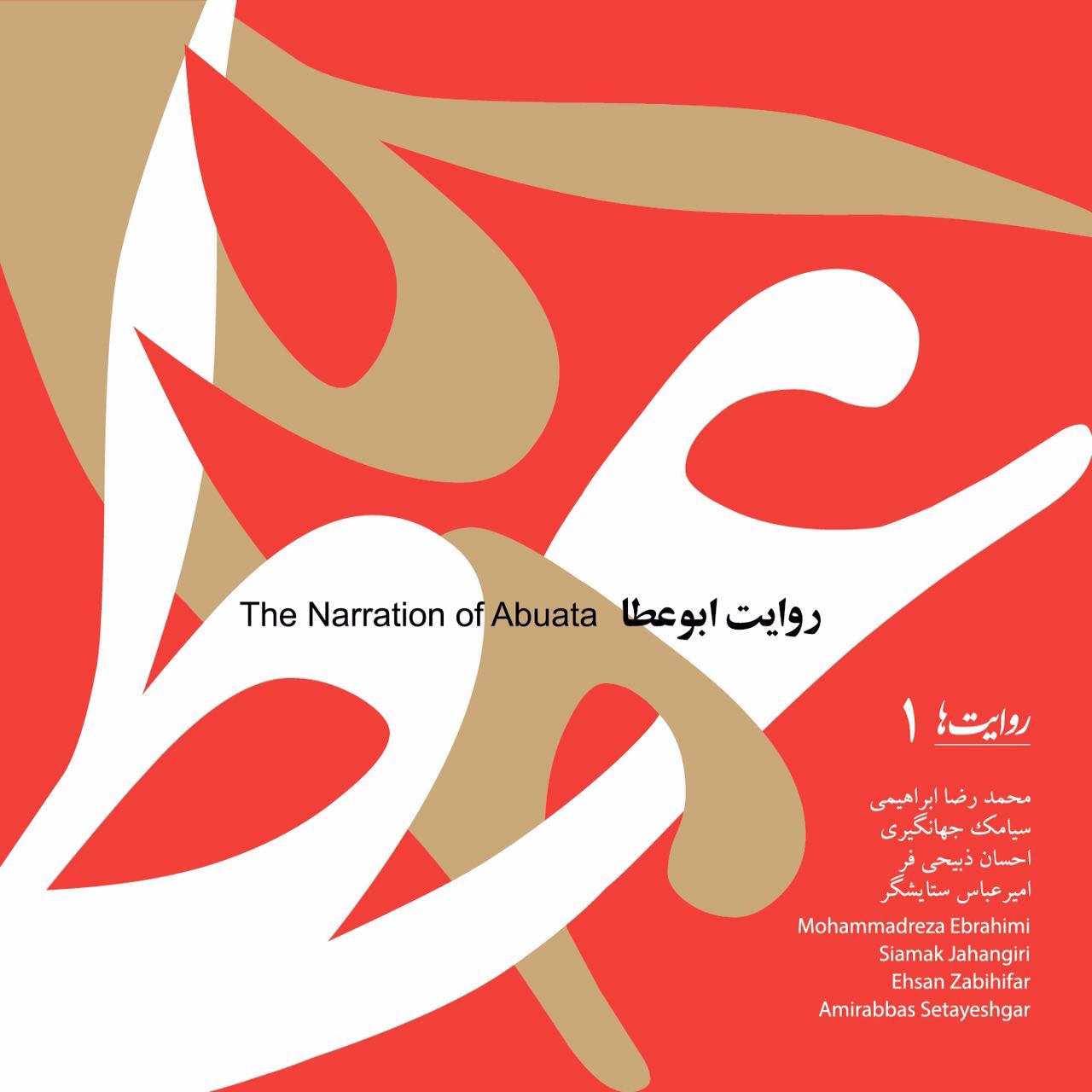 The Narration of AbuAta is the first album of the twelve-disc set, The Narration, which has been performed based on the Iranian musical dastgahs (modal system), Radif. Each album includes four musical performances of the players, who strive to recount their reflections devoid of any prejudice. These diverse individual narrations hold one common characteristic that is the  outline of the selected dastgah for each performance. Compainons of a like mind gathered round of the vast chamber of melodies and recorded their performances without having heard the narrations of other performers of the album. At this point, the relevant of the mind and perception of a generation of players-who have been selected based on their analogous positions towards Radif- has been manifested with beautiful and delicate differences in their performances. The fidelity to the configuration of dastgah and its hierarchy is the binding point wherein the four narrations are joined. the art of solo-performance accompanied by the content anchored in Radif- which is, today darker than any silver-coated copper, for the lack of correct understanding of the convoluted structure of Radif over and above the low patience of its professional performers- is sinking into oblivion. The collection The Narrations endeavors to elevate such an art. And, we hope it comes true.