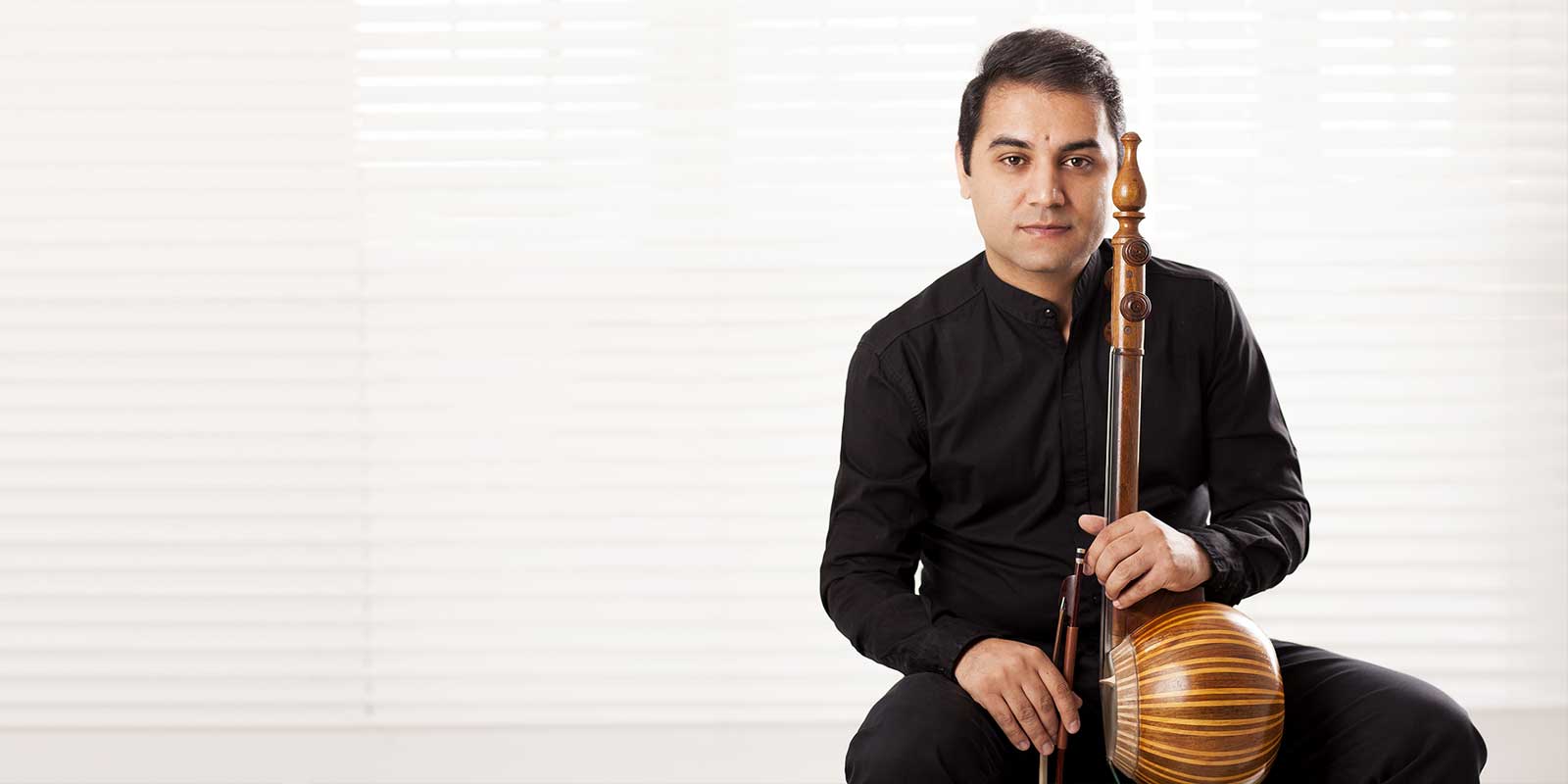 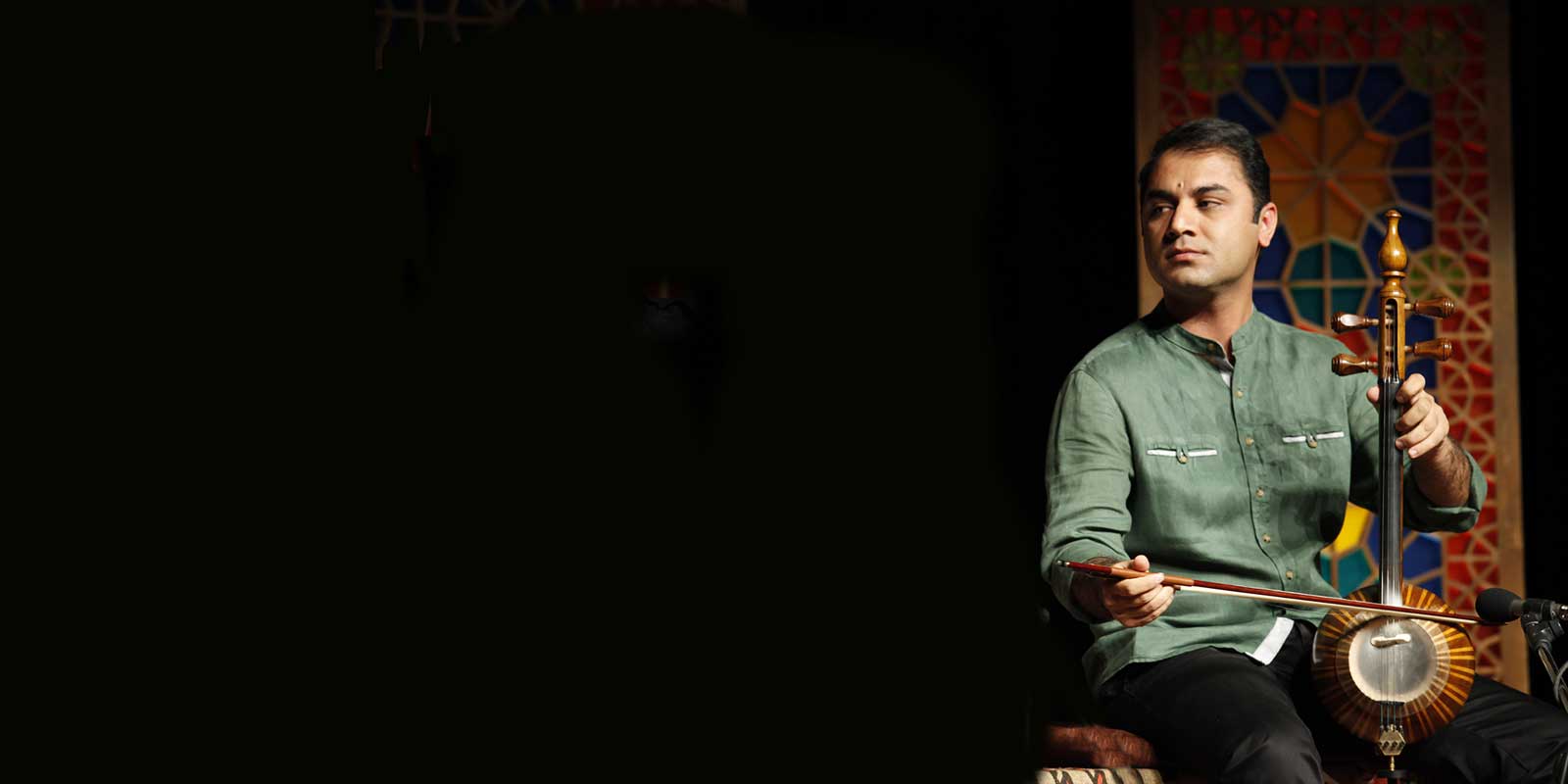 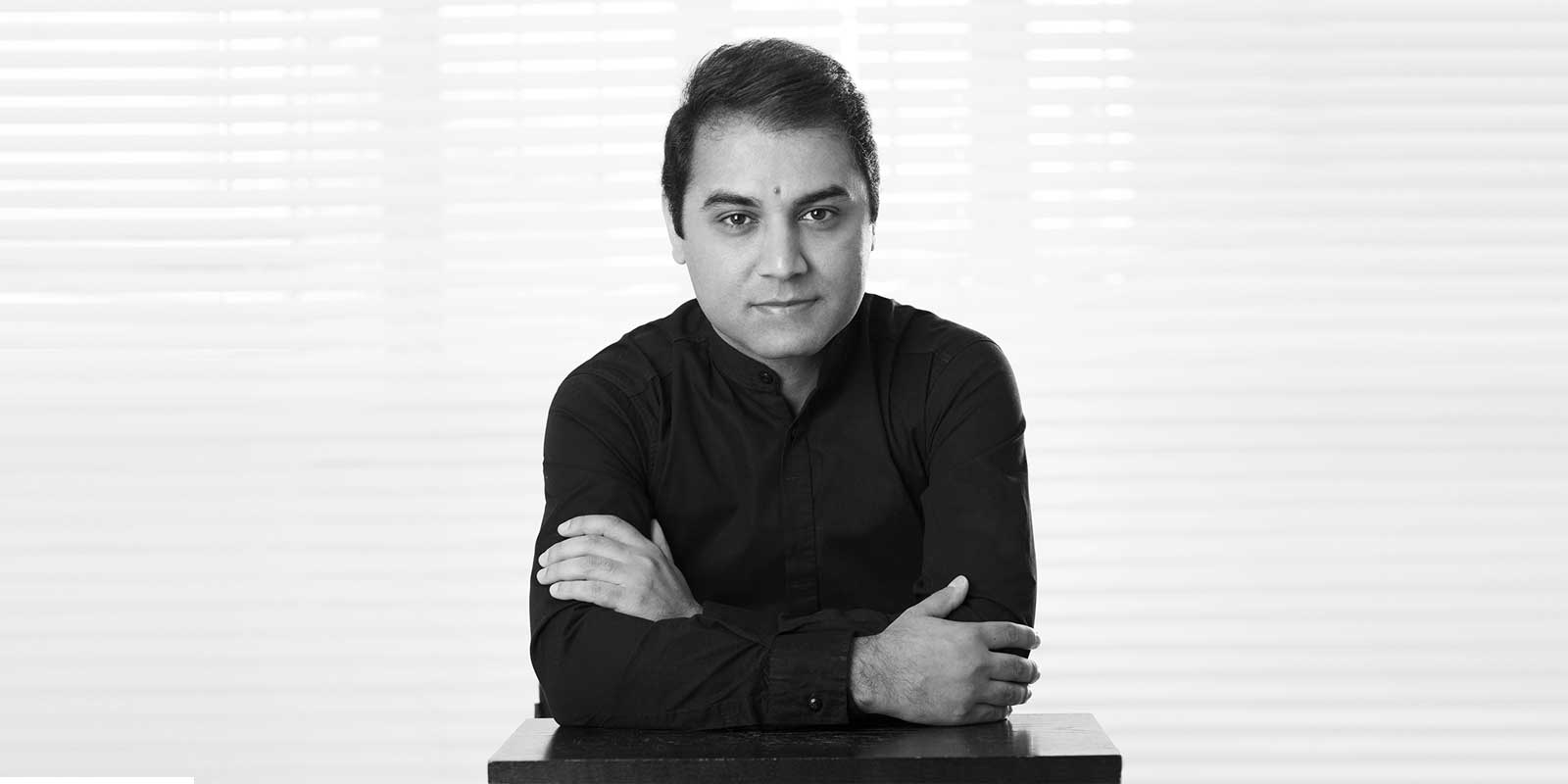 END_OF_DOCUMENT_TOKEN_TO_BE_REPLACED

“Forty Etudes for Kamancheh Players” book has been published. In this book, Ehsan Zabihifar has compiled and arranged works by Alinaghi Vaziri, Ruhollah Khaleghi, Mehdi Meftah, Mahmoud Zolfanoun, Ahmad Foroutan-Rad, Nasrollah Zarrin-Panjeh for Kamancheh. The audio version of this etudes is also in two audio CDs with the book, which has been performed by Hediyeh ……

The single track, (Delshodeh) was released.

Ehsan Zabihifar’s “Delshodeh”  single track was performed by Mahtab Ensemble. The members of Mahtab group in the performance of this track are Babak Daneshvar (oud), Ehsan Emami (tar), Arezoo Aboui (Dayereh), Hamid Ghanbari (tombak) and Ehsan Zabihifar (Kamancheh). The piece “Delshdeh” (Afshari) was written in the summer of 2001 and now, after some edits, it ……

Publication of a mystical music article: Semantic range and examples in traditional texts

Mystical-music article: The range of semantics and examples in traditional texts, written by Ehsan Zabihifar and Seyed Shahin Mohseni, was published in the critical research journal of texts and humanities programs. This research has sought to find the meaning of mystical music not through the analysis of lexical or etymological meanings, but through its meaning …… 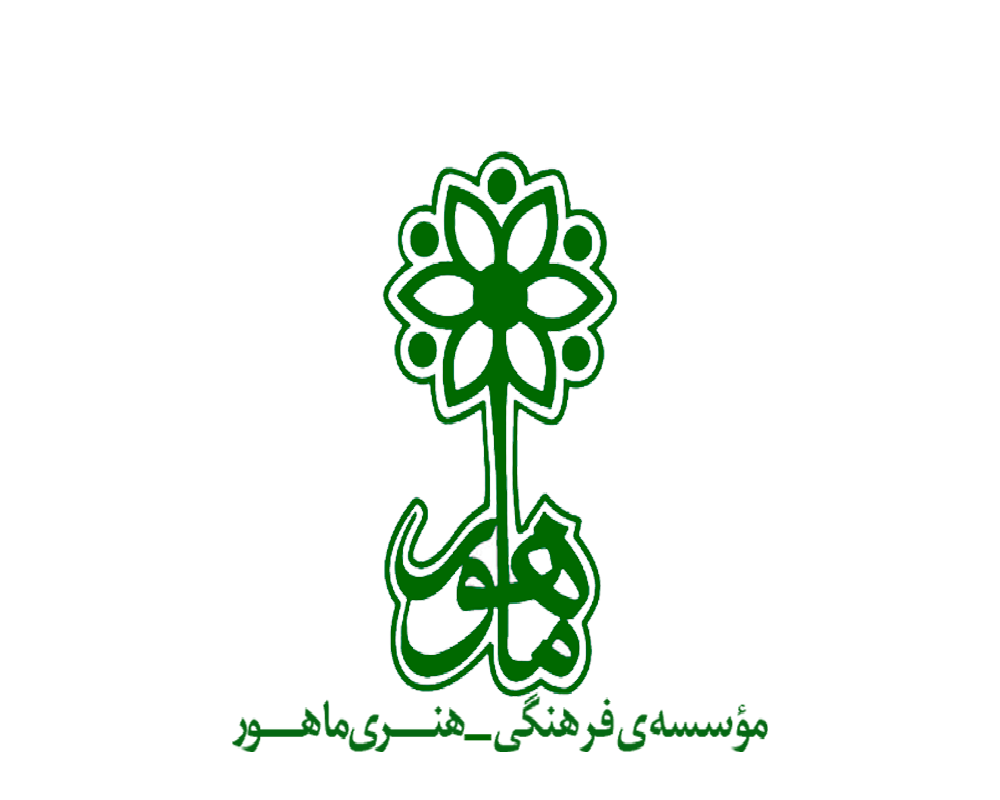