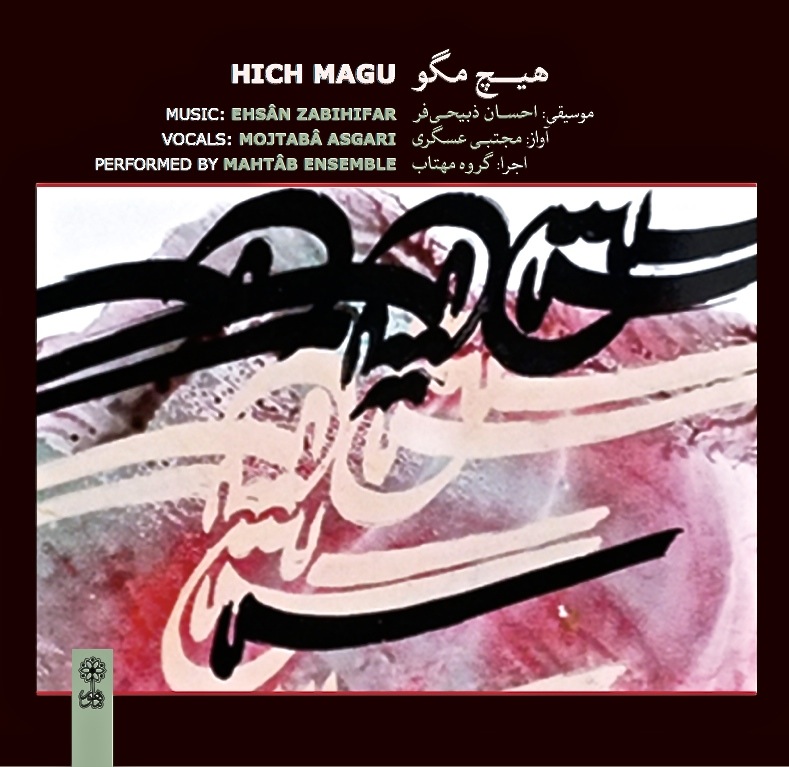 The ninth piece on the album, ”Bidad, Oshag & Forud” is a vocal scheme which is the outcome of experimentation we did with idea of  ”answering the vocal melodies with the whole group.” Because the recording in Iran is conventionally done with musicians recording the parts separately, using over-dubbing technique, due to the difficulties the live recordings usually face- of many of which we were well aware – and in order to realize what we had in mind, we finally decided on recording the pieces live in studio.