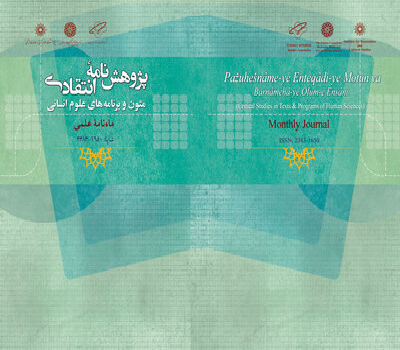 “Mystical Music” is a term that can include a wide range of meanings and many examples of music were defined as mystical in the Islamic period of Iran’s history and some still live on. This research is to define mystical music based on its significance in culture and its examples, rather than via studying semantics or the etymology of the words. This study will then introduce the semantic horizon of mystical music instead of one single sense of the term. To do so, first, the significance spectrum of the terms music and mysticism is studied, and then examples are sorted into four categories: the relationship between music and mystical ontology, the relationship of music and intrinsic aspects of culture, music with a mystical influence and its different types in mystical literature, and music in Sufists rituals. In general, twenty-one examples of mystical music will be briefly introduced. Each of these examples represents other instances, making up the spectrum across which the horizon of the meaning of mystical music is displayed.